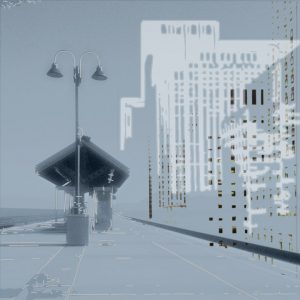 In 2014, I discovered a group of songs that I had recorded years before but never released. I had tracked the drums, but never completed working on them.

After opening the session files for the first time in years, I quickly discovered new inspiration to begin working on them again. The album contains four songs that I started writing between 2004-2007, and one that was started in 2009.