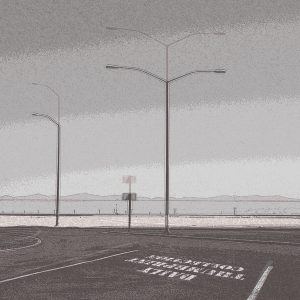 Daily Thumbprint Collection is the debut solo project by drummer Caleb Dolister. The album consists of several musical ideas that have been worked, reworked, and then reworked again – some taking as long as 5 years to complete. The initial sound is similar to that of a Downtempo, NuJazz, or Instrumental Indi-Rock album. Caleb combined electronics, ambient backgrounds, and fluid melodic synth-bass lines with his own recorded live drums. Approaching the album in this way seems to have given the project a unique sense of life. The movement in the live rhythms gives it the energy of a rock album.