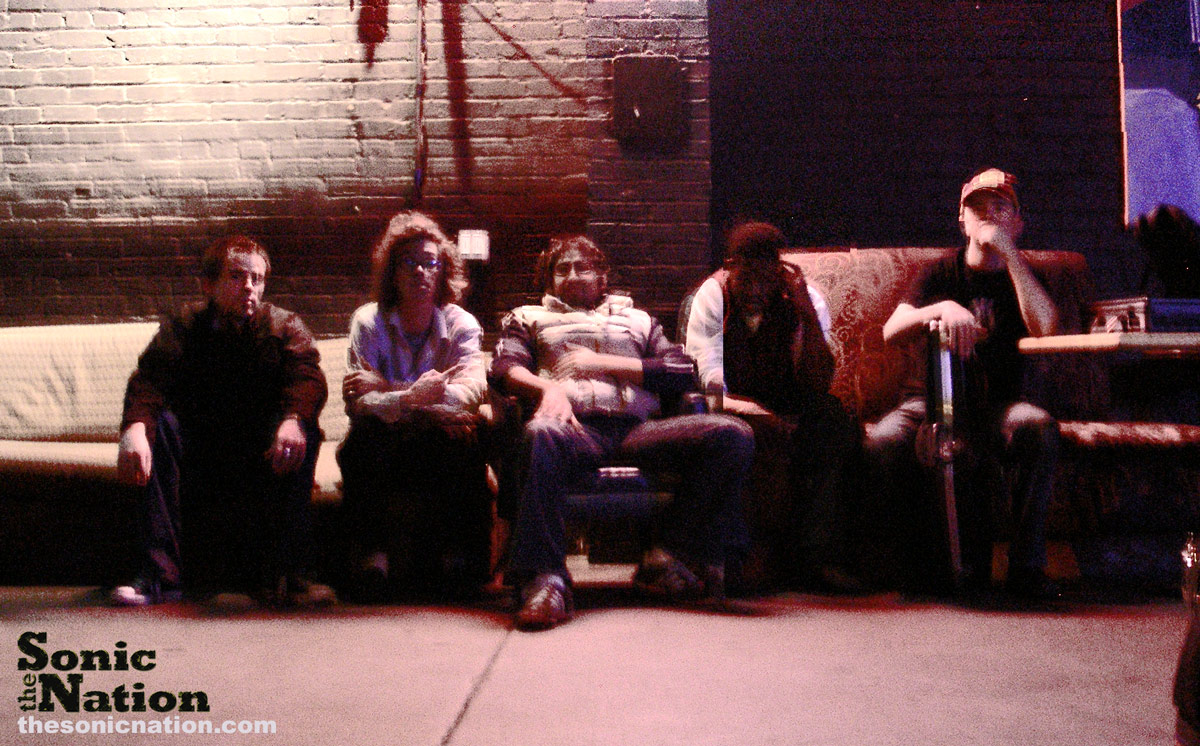 The Sonic Nation, also known locally as The Electrosonics in Reno, Nevada, played a mix of rocking jazz, D&B, and ambient music.

“…this band has knocked me on my ear every time I have seen them, and I would choke on a cud of regret if I didn’t get an interview and write something about them. OK, maybe that’s overstating the case a little; I could have used the sleep and almost flaked on them. But it’s all about the music, cats, and these are the guys you want to be in your personal backup band.” -Rory Dowd, Reno News & Review

The band featured core members James Hoover on Sax, Justin Kruger on Guitar and Percussion, Sam Minaie on Bass, and Caleb Dolister on Drums. Justin Williamson was the MC on Digital Documentation of Surreal Electrical Transmissions, and J Cowell was on keys for In Capacitator. 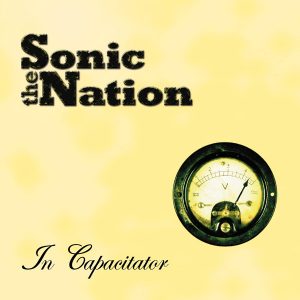 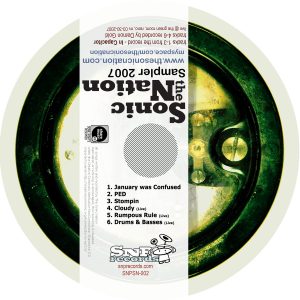